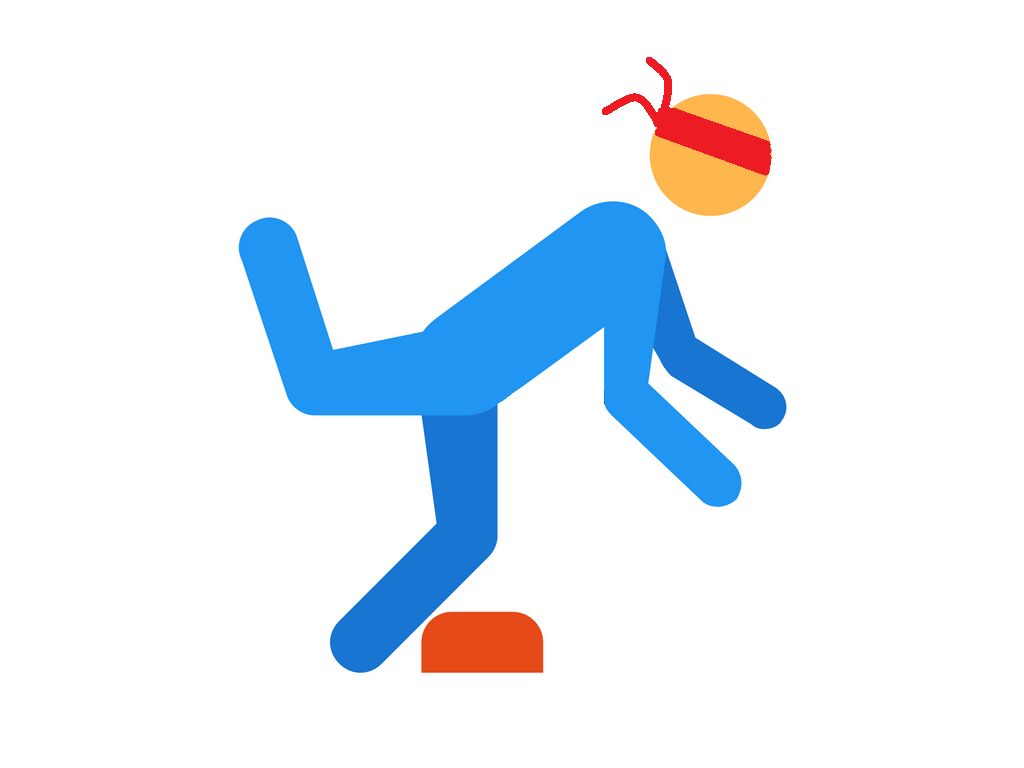 Earlier this month I was lucky enough to attend a day of the very excellent Translate in Cambridge French/English translation workshop as an observer. One of the seminars I observed was Canadian translation agency owner Grant Hamilton’s excellent discussion of Gallicisms.

This isn’t just an issue for one particular language pair. It’s something all translators face. And being aware of these ‘translaticisms’ is one of the marks of a good translator.

In translation, they are those tiny nuances of language usage that are easy to miss while translating but that put the pot holes and bumps in your otherwise smoothly tarmacked target text.

They are the words or phrases that catch the sole of the reader’s shoe while they are progressing smoothly down the road of your translation and make them stumble slightly.

They are often so small that the reader may glance over their shoulder and not even see anything on the road surface and think they must have dreamt them.

They are the words or phrases that you, as a good translator, have a hunch just aren’t used quite so often or in the same way in your target language. That’s your translator’s instinct kicking in. Run with it.

I blogged on this subject myself a couple of years back in my post on avoiding translation blindness, but the excellent examples Grant gave were ones I hadn’t covered before. So I thought I’d share them with you here (French examples courtesy of Grant Hamilton):

So what’s the deal with these? They all mean already, right? Yes, but it’s not always necessary to translate them literally, or at all. By adding already, you may be adding an element of surprise that wasn’t intended: “Wow, already?”

In French, déjà is often simply used to indicate the present perfect tense:

You don’t need to insert already in English as the present perfect tense does the job just fine:

‘Technology has made translation easier’

In German, bereits is often used to emphasise something such as an event:

Here too, using already would sound unnatural in English, so it is best omitted:

‘The conference is taking place for the third time’

(not: “It’s already taking place for the third time”)

Used with a date in the past, bereits and reeds are often used to mean ‘as early as’:

‘As early as 1850, a certain Joel Houghton applied for a patent for a machine that washed crockery and cutlery’

Already could be used here, depending on the context, but then the tense in English would need to change to the pluperfect (past perfect):

#2 The ellipsis This is just one example of how punctuation usage differs between languages. In French, German and Dutch, the ellipsis is often used to mean etc.. You’ll find it at the end of a bullet point list, for example, or in parentheses at the end of a series of examples.

But to the English reader, an ellipsis indicates an omission which the reader is enticed to figure out for themselves, or a pause leading to an unspoken train of thought.

What it doesn’t mean in English is etc.. Don’t use it in that context!

False cognates, or false friends, are taught at all levels of language learning, and much has been written about them.

But even though we are aware of them as translators, we still find ourselves falling into the trap of assimilating a word as we read the source text and unthinkingly reproducing it in our translation.

A good translator is endlessly curious, and our curiosity needs to prompt us to check whether what we have just written on the page is actually correct usage in our target language. What is that sheet – is it really a sheet of paper? In Dutch, a ‘sheet’ is a slide in a presentation. And are we talking about a BMW here, or do we really mean an AV projector?

With English being the lingua franca in so many areas of our lives, other languages are increasingly adopting Anglicisms, either officially or unofficially. But it is up to us translators to know when these words have been adopted correctly.

So next time you’re translating a fashion accessory catalogue from German to English, do watch out for the Body Bag…

For more examples of translaticisms, or ‘translation blindness’, check out my previous blog on this subject.